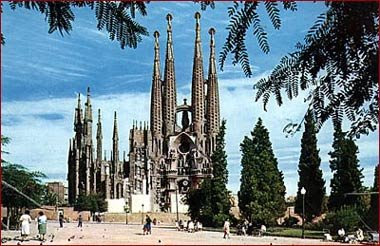 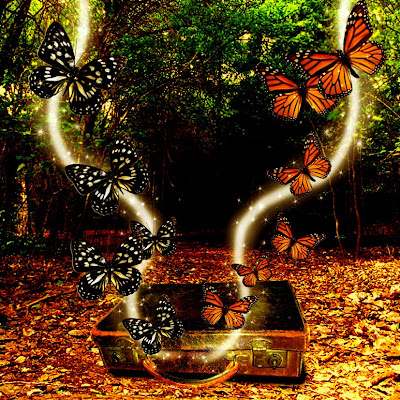 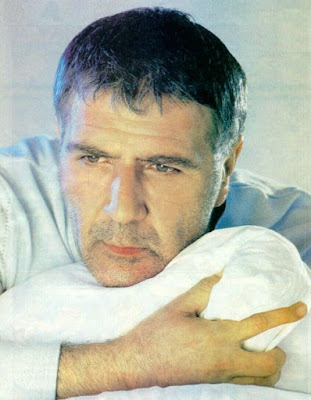 SEX AND THE CITY-THE MOVIE 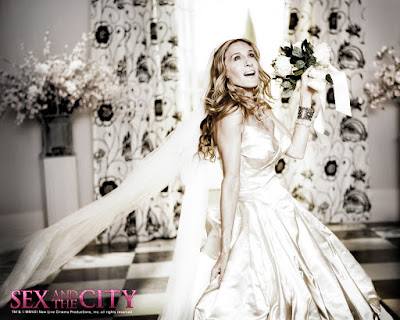 Where we left of?

"Once upon a time, on a small island not too far away. These lived four smart, beautiful women who were all very good friends". 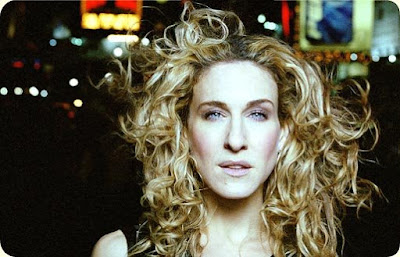 "Maybe you can't change a man but once in a blue moon you can change a woman".
"Soul mates. Two little words, one big concept. A belief that someone, somewhere, is holding the key to your heart and your dream house". "In the city of infinite options, sometimes there is no better feeling than knowing you only have one".

Charlotte: I just know no matter how good I feel about myself, if I see Christy Turlington, I just wanna give up.
Miranda: Well I just want to tie her down and force feed her lard, but that's the difference between you and me. 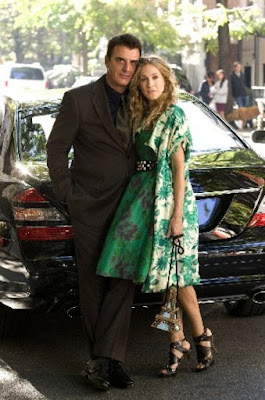 Detective: You Irish?
Miranda: No, why?
Detective: Coz you have beautiful red hair.
Miranda: Well I guess anybody can be Irish with the right colorist.

Miranda can fit into her "skinny jeans."
Charlotte: How'd you do it?
Miranda: Well, I got pregnant, became a single mother, and stopped having any time to eat.
Samantha: Oh, that's a diet I won't be trying.

Carrie: And then I realized something, twenty-something girls are just fabulous, until you see one with the man who broke your heart.


SEX AND THE CITY
KISS AND TELL 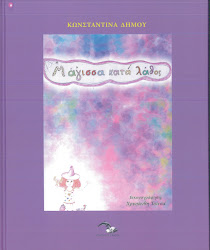 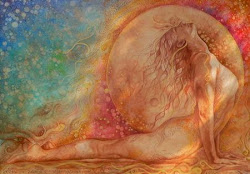 MY YOGA, MY UNION, MY SOUL 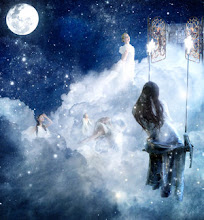 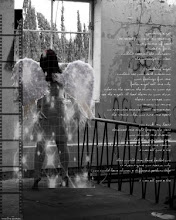 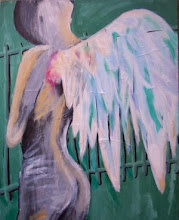